Charles Pachter: A Romance with Canada 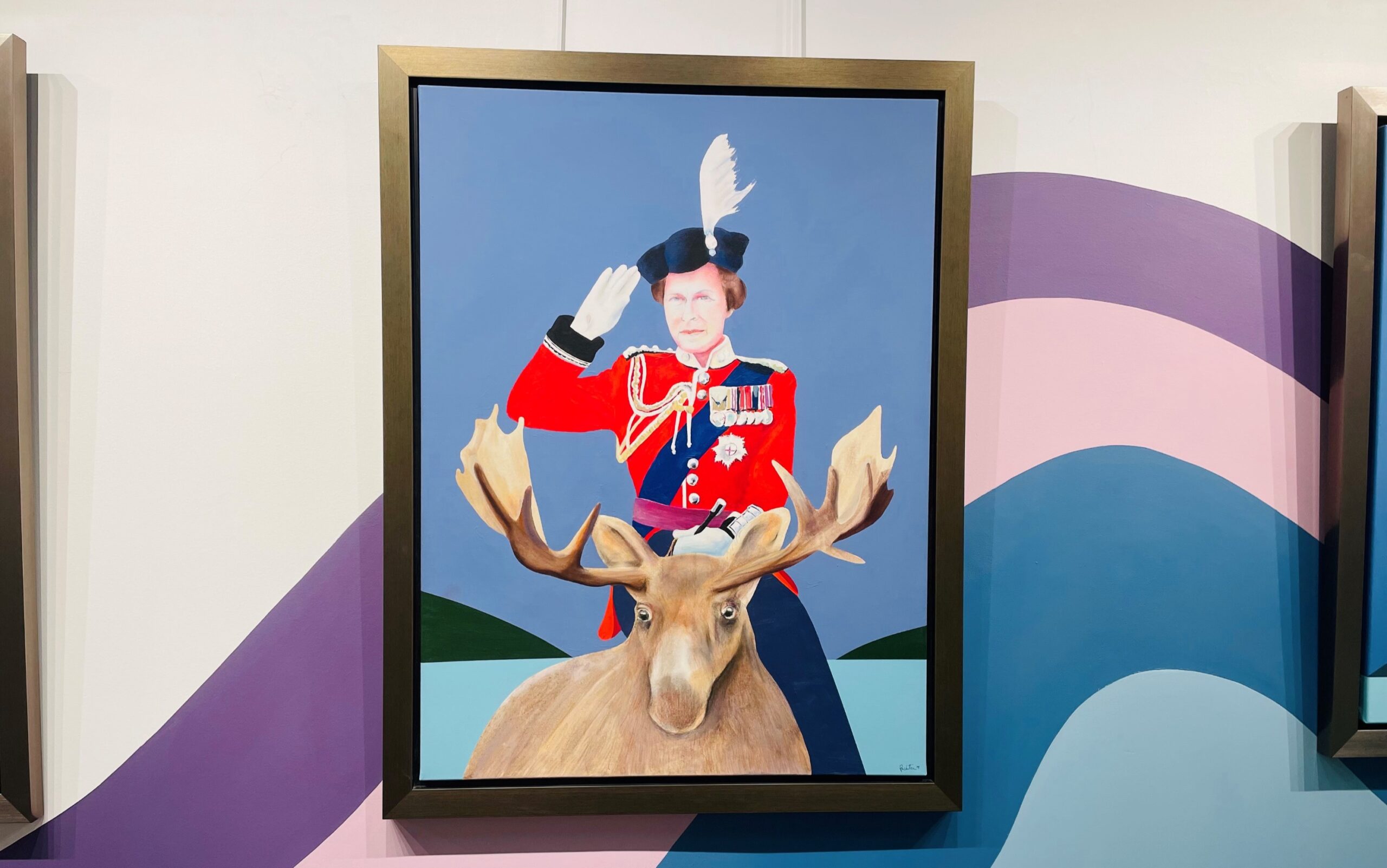 The iconic work of the esteemed Canadian artist Charles Pachter will be showcased at the 2022 CNE. Before he became a noted Canadian visual artist, Charles Pachter starred in the National Film Board of Canada film Johnnie at the Fair, which celebrated a five-year old child’s experience at the 1947 Canadian National Exhibition after the fair had been closed from 1942 and 1946 due to the Second World War. During this period, the CNE grounds became a training and recruitment camp for the Canadian Military.

The CNE’s Withrow Common Gallery attempts to show a story of becoming a great Canadian artist within a story of a 4-year-old boy and will be divided into five distinct sections to showcase Pachter’s work into themes including: Royalty, Flags, Leafmotif, CNE and Johnny at the Fair.

Join us daily at Withrow Common Gallery from 1pm to 7pm to visit the exhibit.

Please Note: The Charles Pachter: A Romance with Canada exhibit will close early at 6pm on August 26th for a private event.